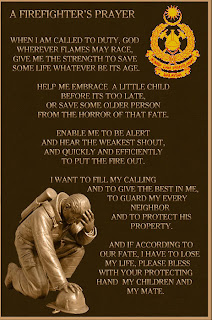 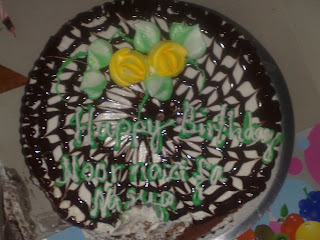 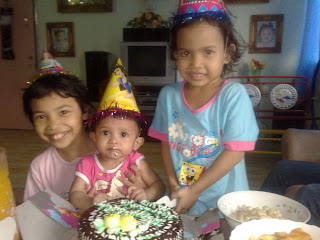 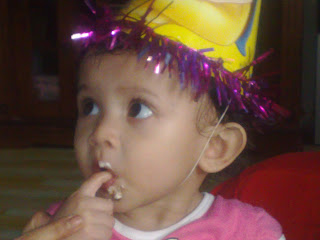 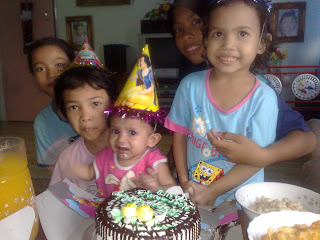 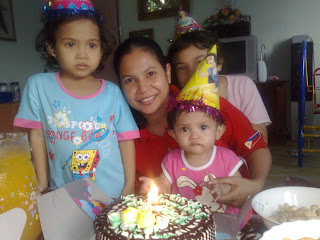 KUALA KUBU BARU: To promote safety awareness during fire and an emergency, the SMK Bandar Sunway special needs education department, together with the Fire and Rescue Academy, organised a two-day fire-safety retreat at the academy from April 16.

Over two days, students, afflicted with autism, down syndrome or facing learning difficulties, were exposed to hazards they could potentially encounter.

There were demonstrations and practise on how to use the fire extinguisher and other fire-preventive equipments as well as sports and games, including rappelling.

SMK Bandar Sunway senior assistant of the special needs department, Juairiah Johari, said the exercise was to educate as well and reinforce safety awareness for these students.

"Many times in fires or emergencies, special children were left unattended and helpless."

This prompted her to organise the event, aimed at helping students acquire survival skills during emergencies.

"Our objective, besides educating students on what they should know, do and respond, is to teach them to be independent," said Juairiah, who has been involved in the special needs education for more than 20 years.

The event was second of its kind with the academy. It was inaugurated last year. "Due to positive feedback of last year's exercise, our school decided to do it again this year," said Juairiah.

However, the school discouraged parents from the programme, the objective of which was to teach students survival skills in the absence of family members.

Th e c ademy's assistant commissioner, Commandent Nor Hisham Mohammad, said it is part of their responsibility to offer public education to all.

"This is a good effort as it not only benefits children, but also allow trainees to learn how to deal with special children."

Stating education is always the core of preventive measures for emergencies, he said: "As public service officers, we want to share our knowledge with the public, regardless of who they are." Since response from the students and parents was encouraging, Juairiah plans to organise the programme annually.